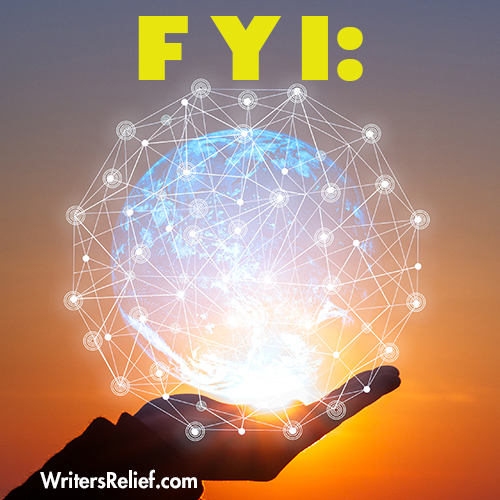 On November 10, prolific fantasy author Neil Gaiman turns fifty-nine! To celebrate, Writers Relief created a list of his five best works that have been made into movies—with a special bonus production!

Beowulf: 2007 movie based on Gaiman’s screenplay