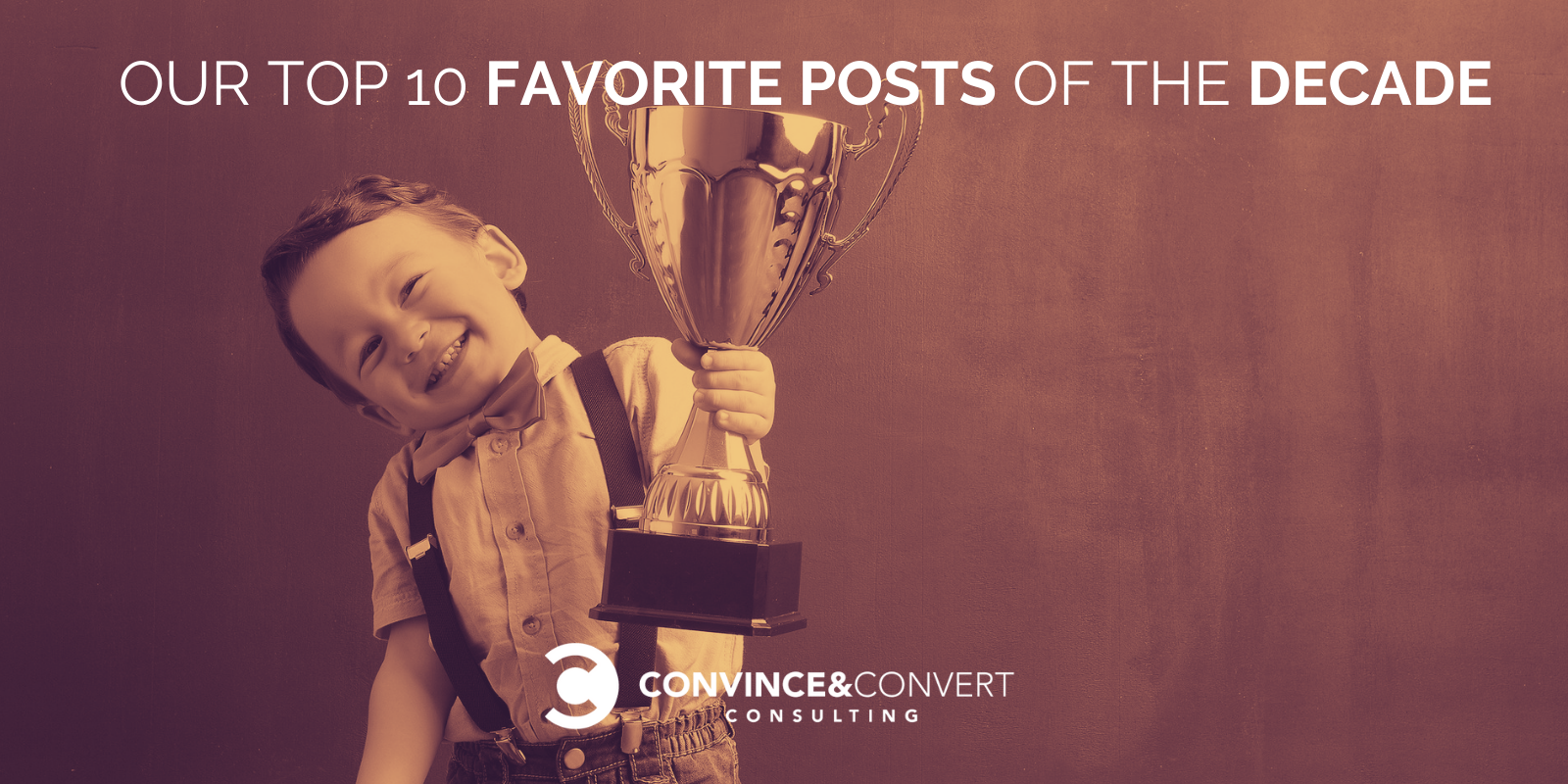 Jay Baer started the Convince & Convert blog back in 2008, and every year we post a top 10 list of our most popular posts of the year. But for 2020, we’re bringing you our favorite posts of the decade. Some are visitor favorites. Others are team member favorites.

Dive in now as we celebrate 10+ years of marketing content:

My Biggest Mistakes in 10 Years as an Entrepreneur 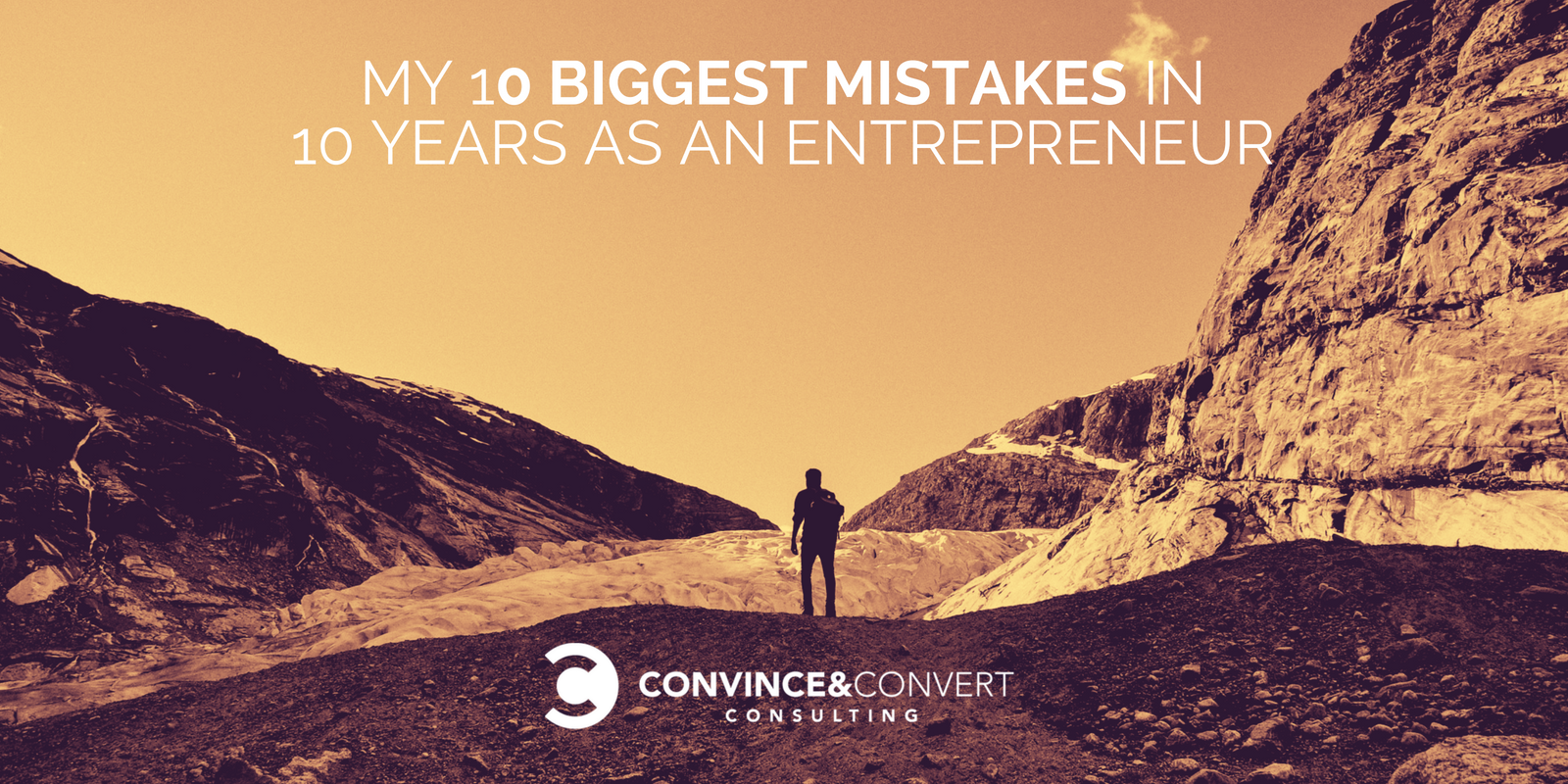 To celebrate Convince & Convert’s 10 year anniversary in 2018, founder Jay Baer revealed the 10 biggest lessons he learned while leading the company. While this post doesn’t receive many organic visits these days (it was tricky to optimize for SEO), it did get a ton of feedback, shares and engagement when we originally posted it. It’s worth a read — for sure!

How to Build a Content Calendar (Plus a Free Template) 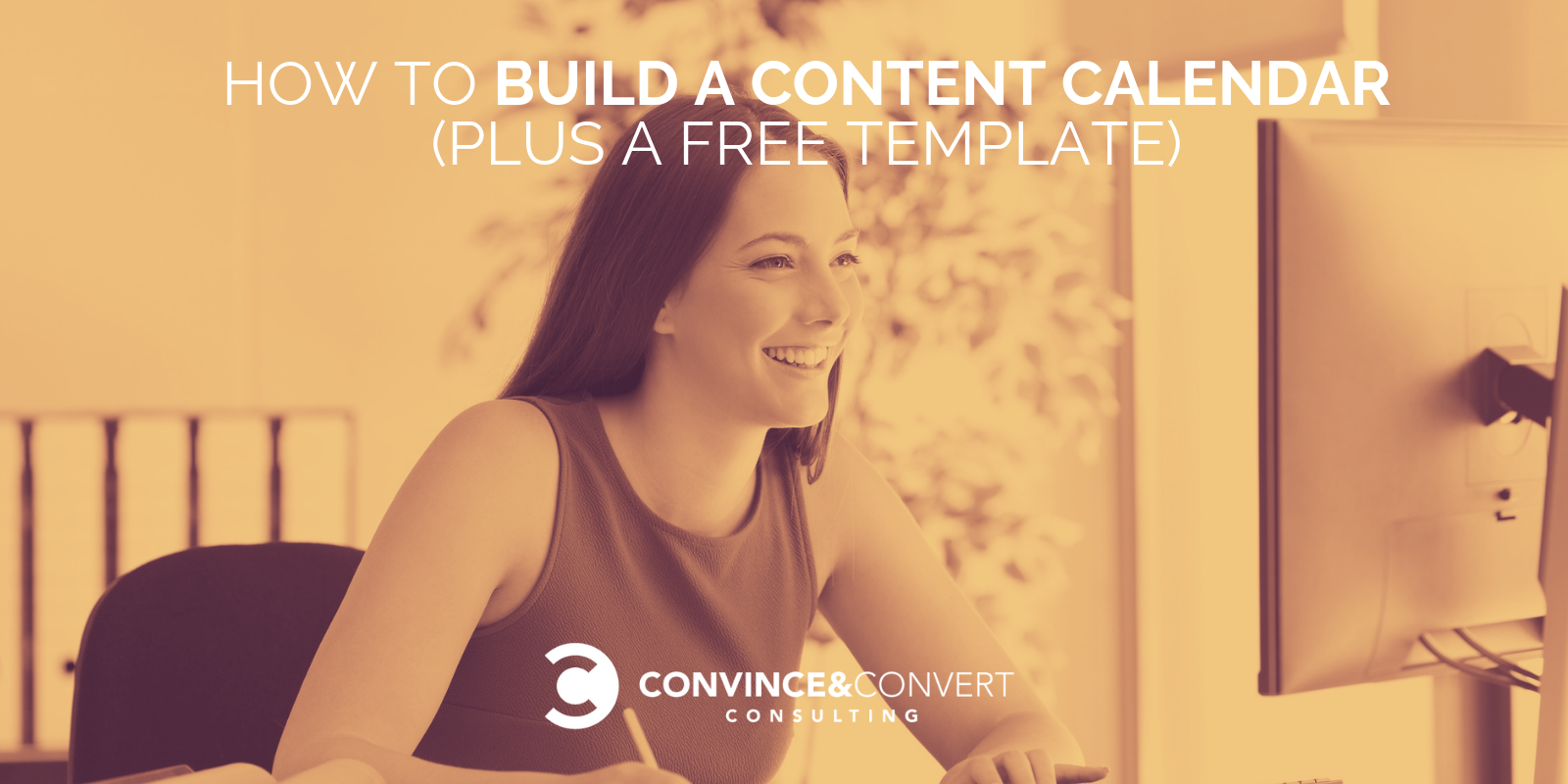 A fan favorite, we recently refreshed this popular post in early 2019 with a video, new downloadable template and updated advice—and it jumped in the rankings and receives thousands of visitors each month. And for good reason — the advice is useful and actionable.

The Time I Spent the World Series in Handcuffs 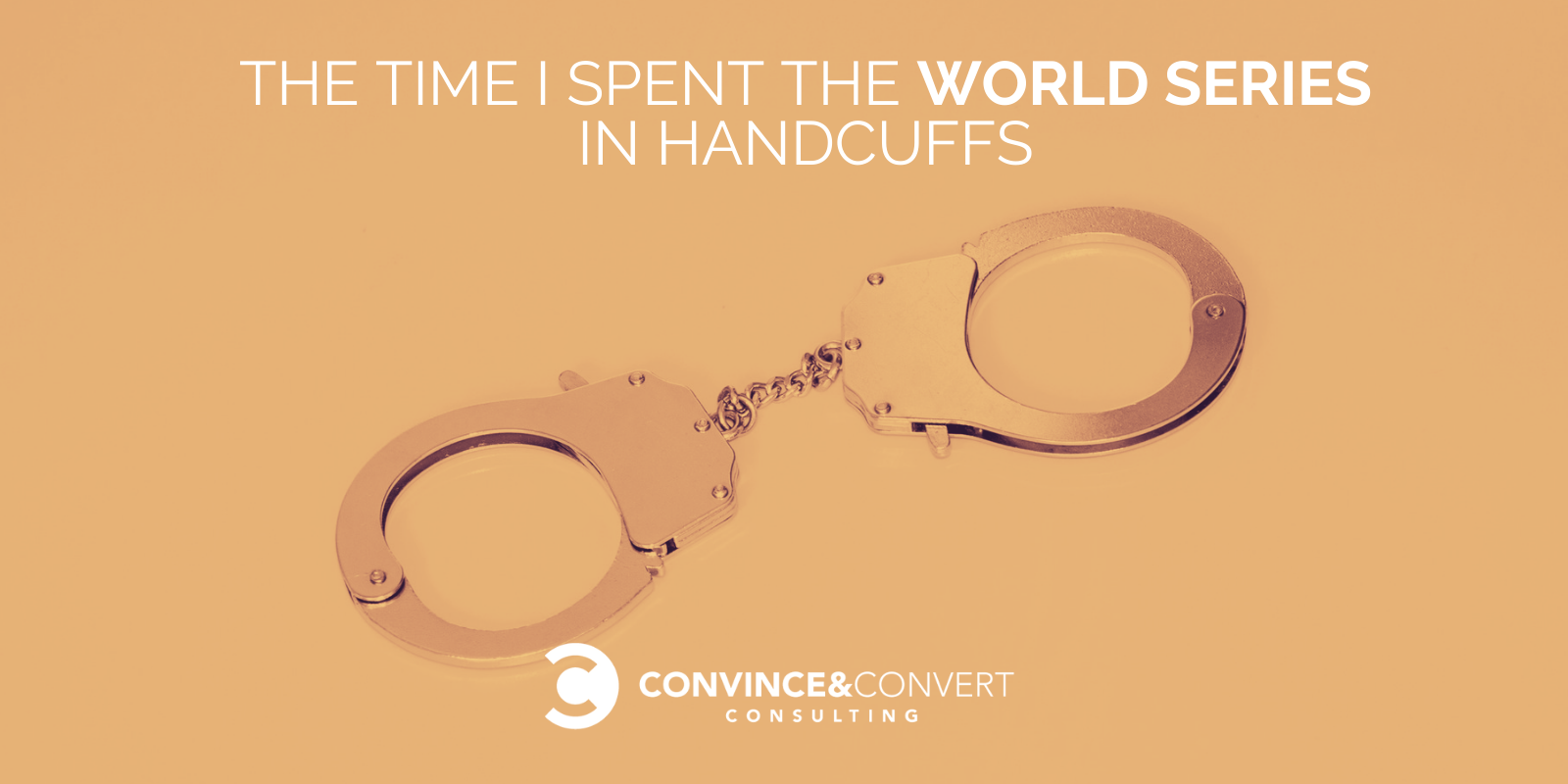 We take the ability to get real-time answers, real-time help and real-time apologies for granted, because they are the norm today. But it wasn’t the norm in 2001 – the year the Diamondbacks won it all, and Jay spent 4 innings in handcuffs. Our very own Kelly Santina suggested this post be added to the list, and I suggest you read it too.

How to Create a Social Media Strategy in 7 Steps 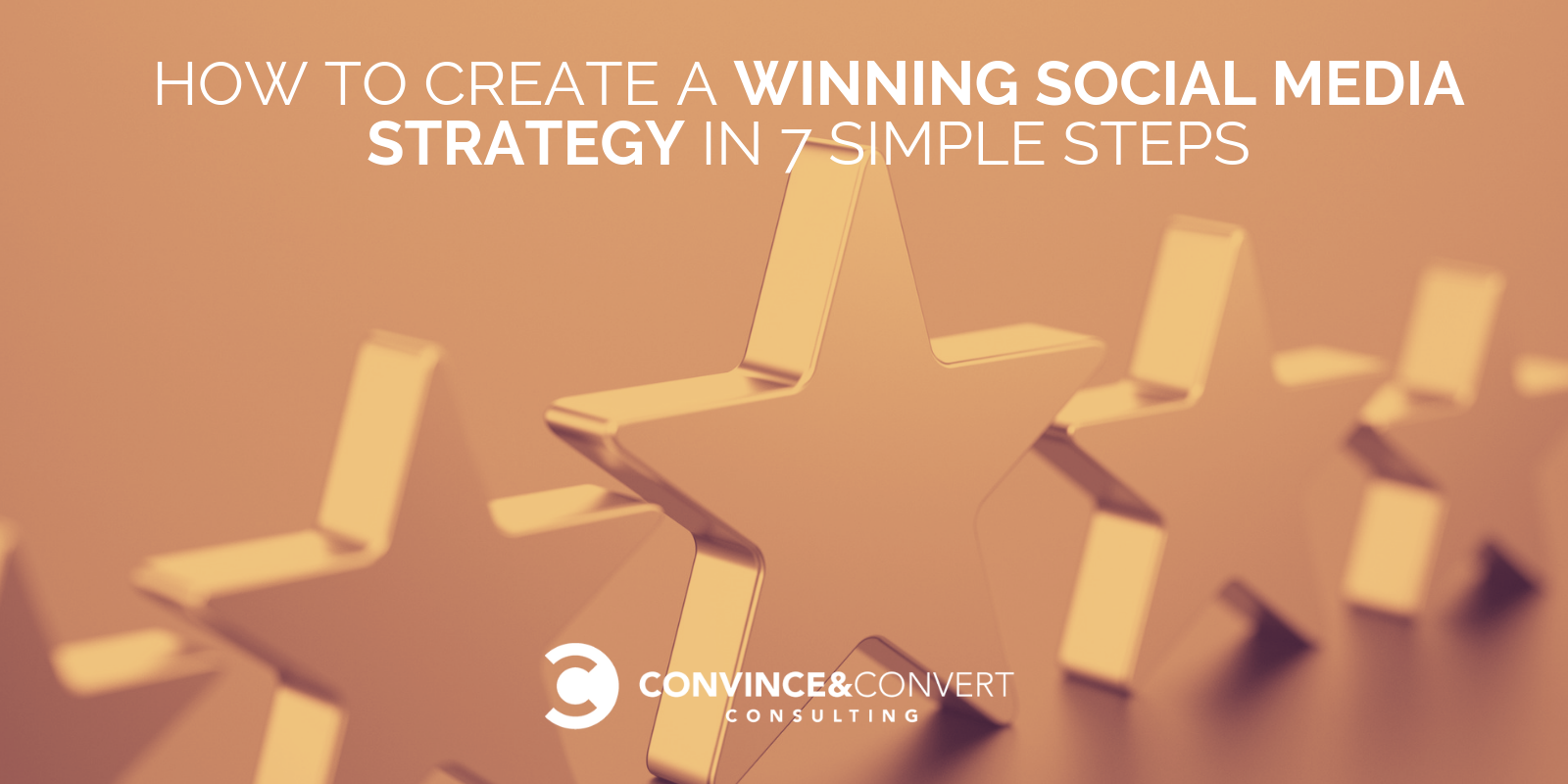 In terms of page views since January 2010, this post is #1, generating more than 600,000 page views since it was first published in 2013. We’ve updated it and added a downloadable template, and it’s still going strong — the post is one of our top 10 most popular.

Don’t Be Scared, Be Prepared: How to Manage a Social Media Crisis 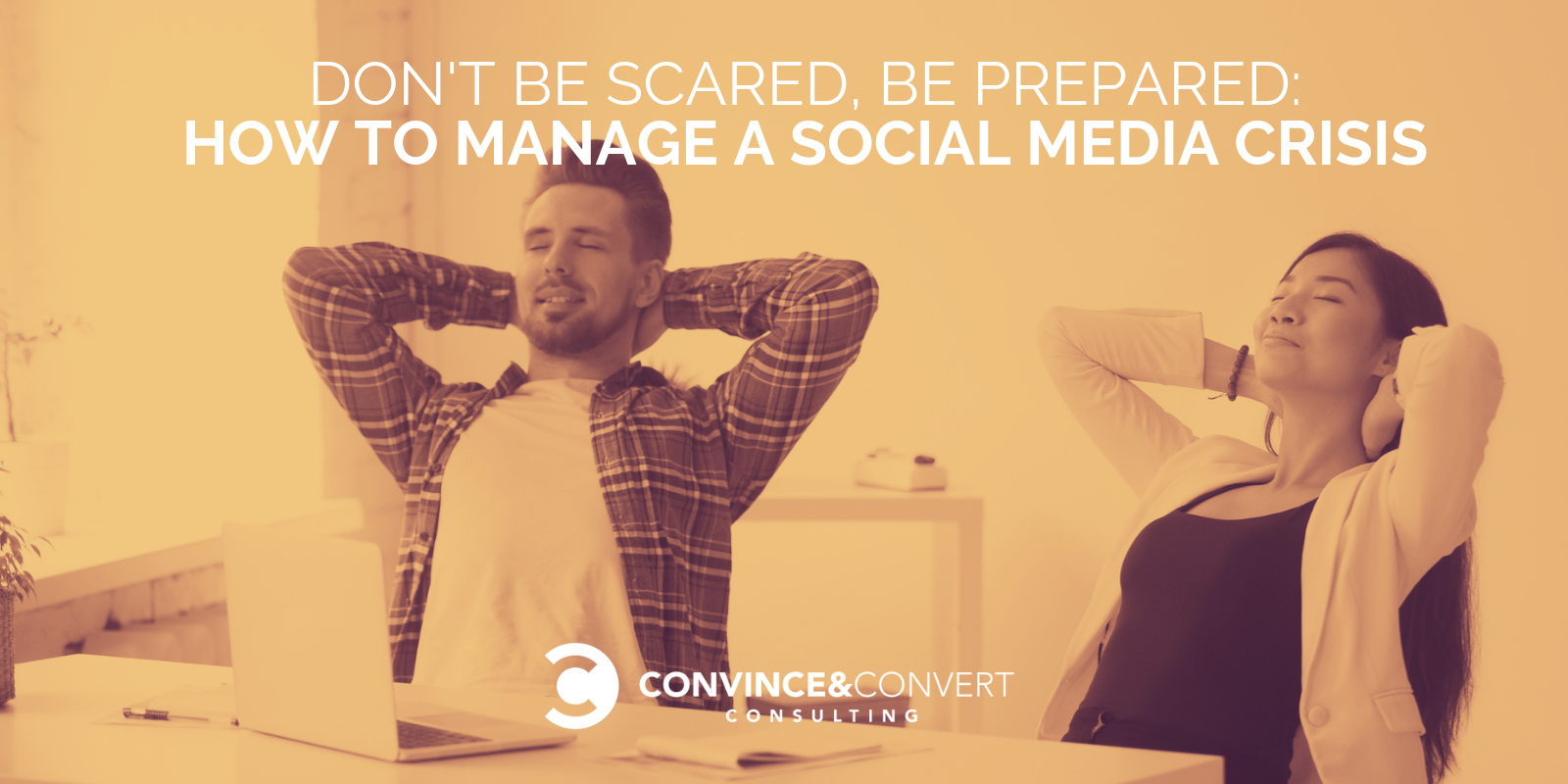 Jay originally wrote this post based on a presentation back in 2014, and our very own Lauren Teague updated it in November 2018. Lauren is an expert in social media crisis preparation and management, and this post continues to inform visitors and clients. Keep this one handy as you update your social media crisis plan for 2020.

How to Fight Back Against Negative Customer Ratings and Reviews 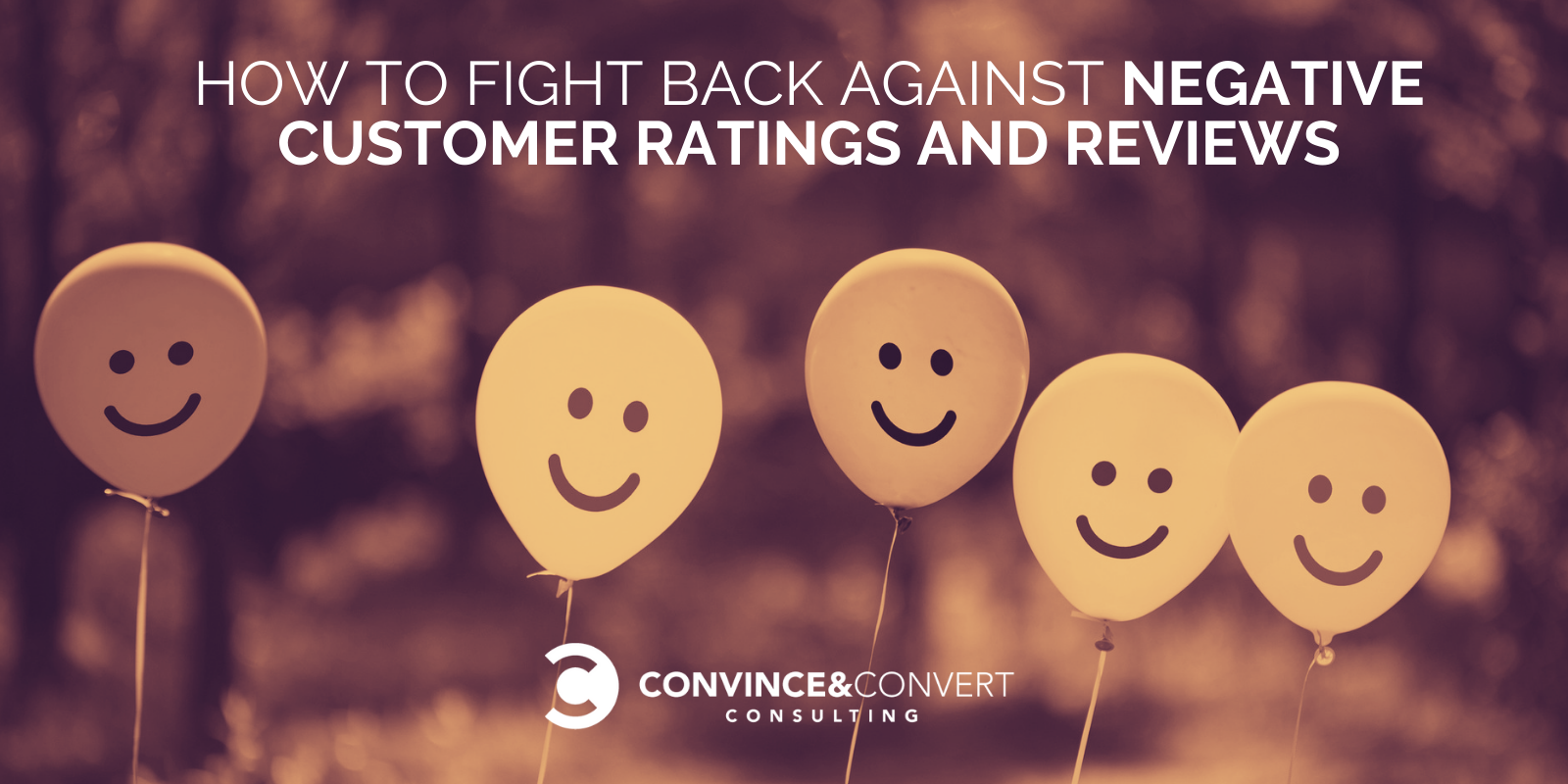 How to Create a Content Marketing Strategy in 7 Easy Steps 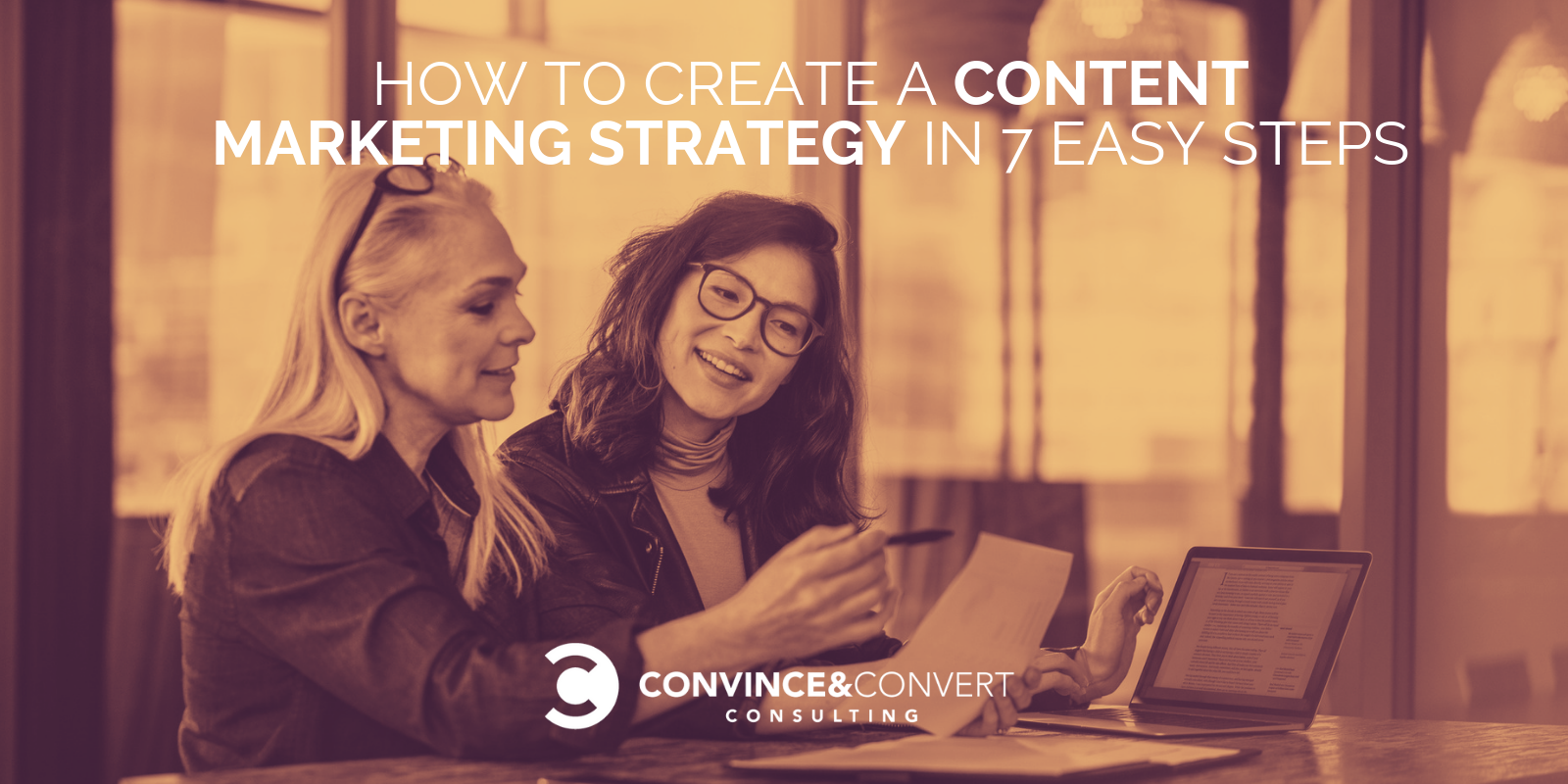 Another classic, evergreen post, Jay wrote the original in 2014, and C&C content strategy experts Anna Hrach and Jenny Magic updated the post in 2019. Still going strong over 4 years later, this post is popular with Google visitors and our email readers. It includes a handy, downloadable template too. 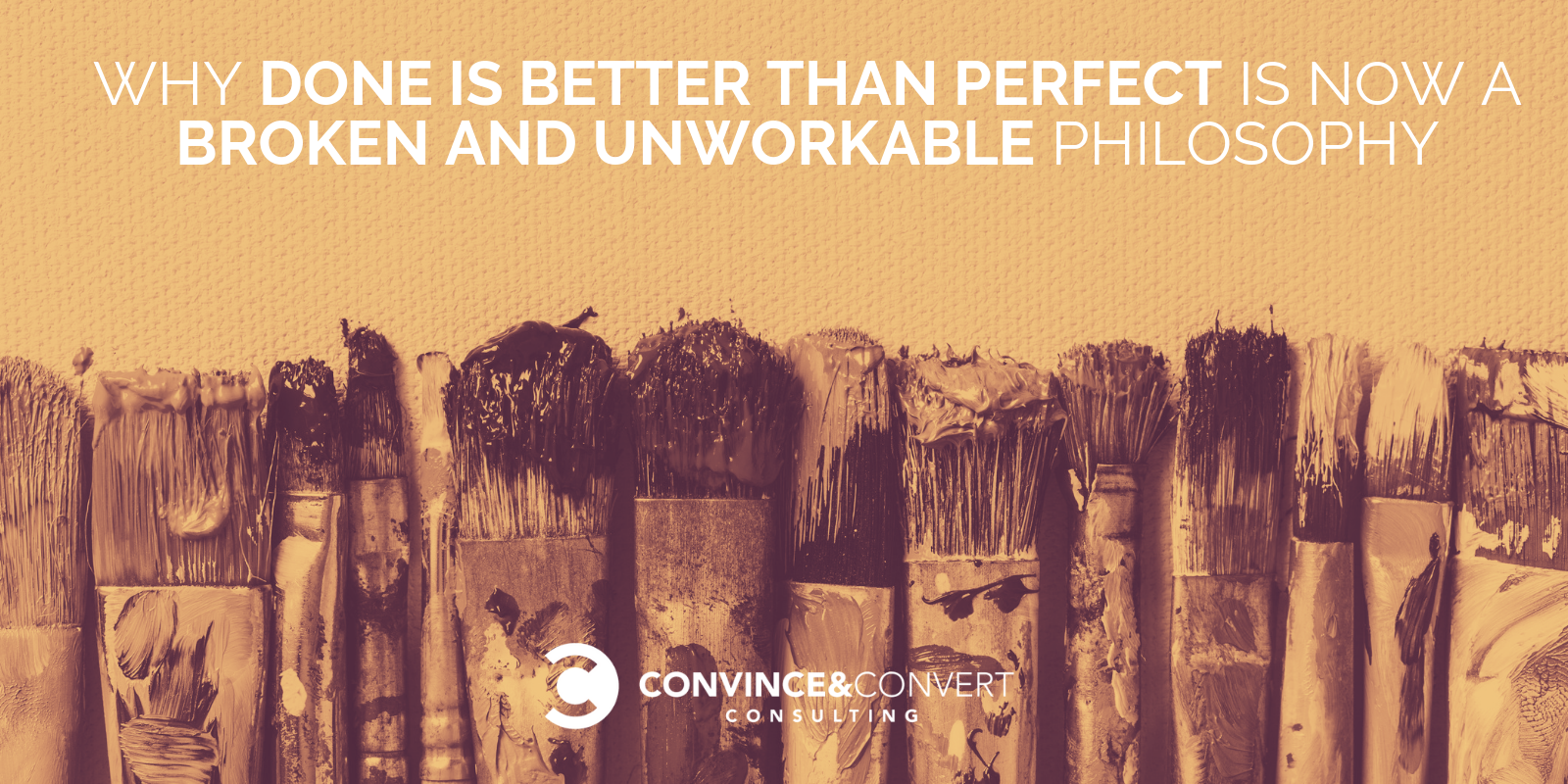 This post killed it in our weekly newsletter — some of our highest opens and CTRs ever! The subject line was “Sheryl Sandberg Is Totally Wrong About This”. People must really love to hate Sheryl Sandberg or they just really love our weekly newsletter. I’d like to think it’s the latter. But really, this is a fantastic post from Jay that explains when you follow the “done is better than perfect” philosophy, you sacrifice customer experience for speed. 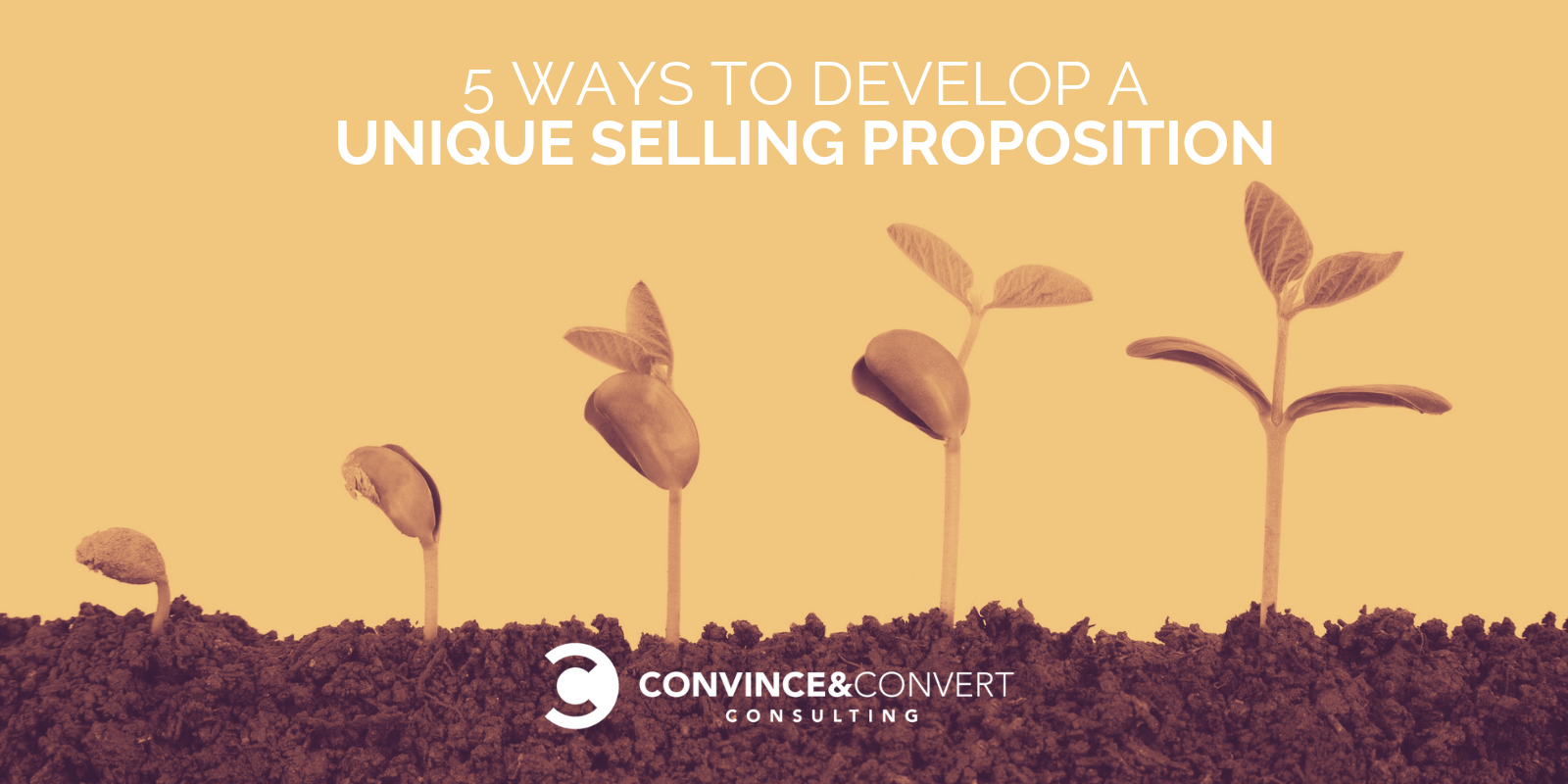 It’s always good to go back to the basics. This post on unique selling propositions has been a fan favorite since 2013.

The 5 Types of Talk Triggers [Infographic] 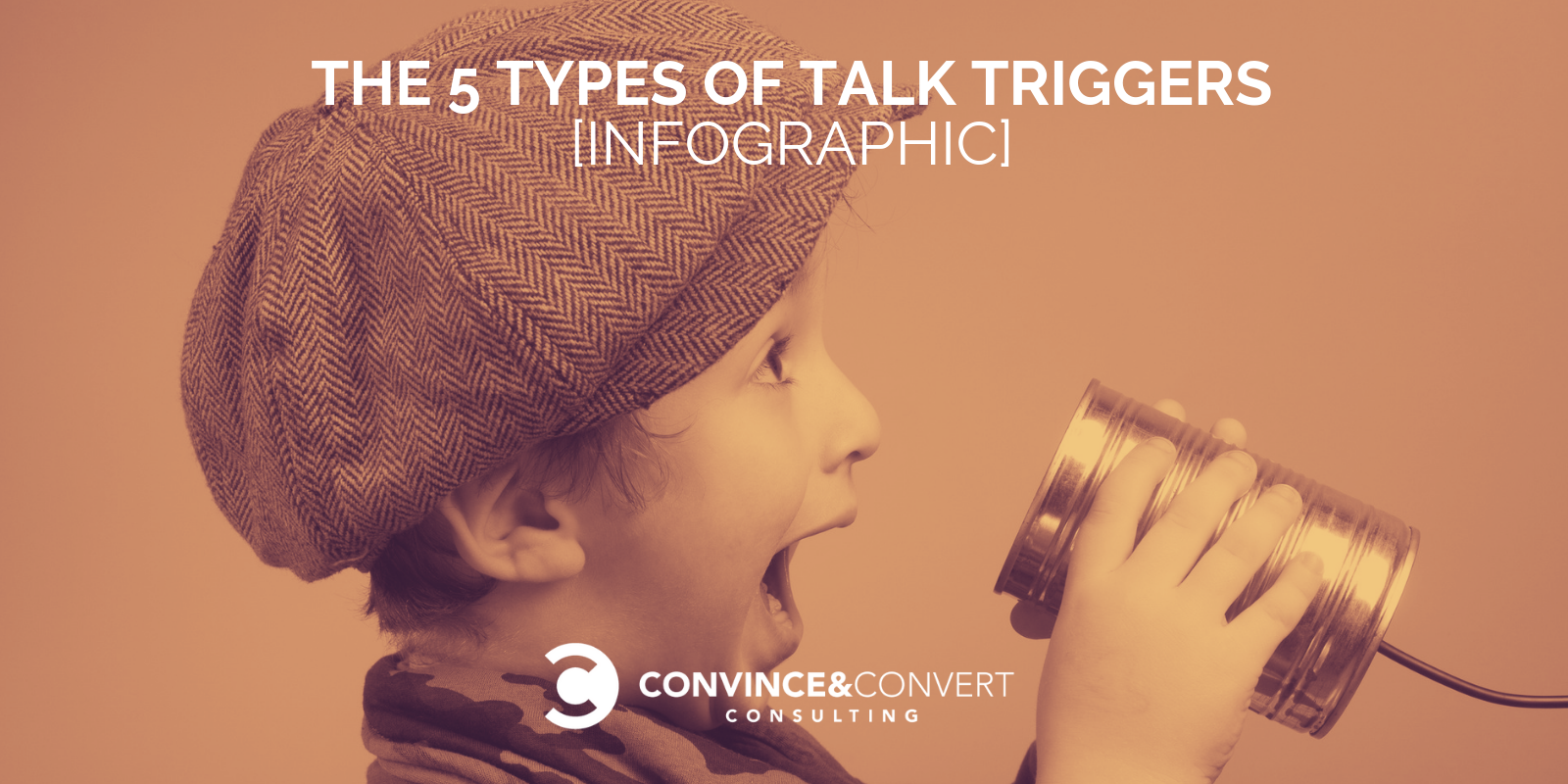 In conjunction with the release of the book, Talk Triggers, Jay created this nifty infographic on the 5 types of talk triggers. It includes stats, research and the five ways you can get your customers talking about you with a talk trigger.

The post Our Top 10 Favorite Posts of the Decade appeared first on Convince and Convert: Social Media Consulting and Content Marketing Consulting.