Drop a site below if you’ve discovered anything cool for authors! 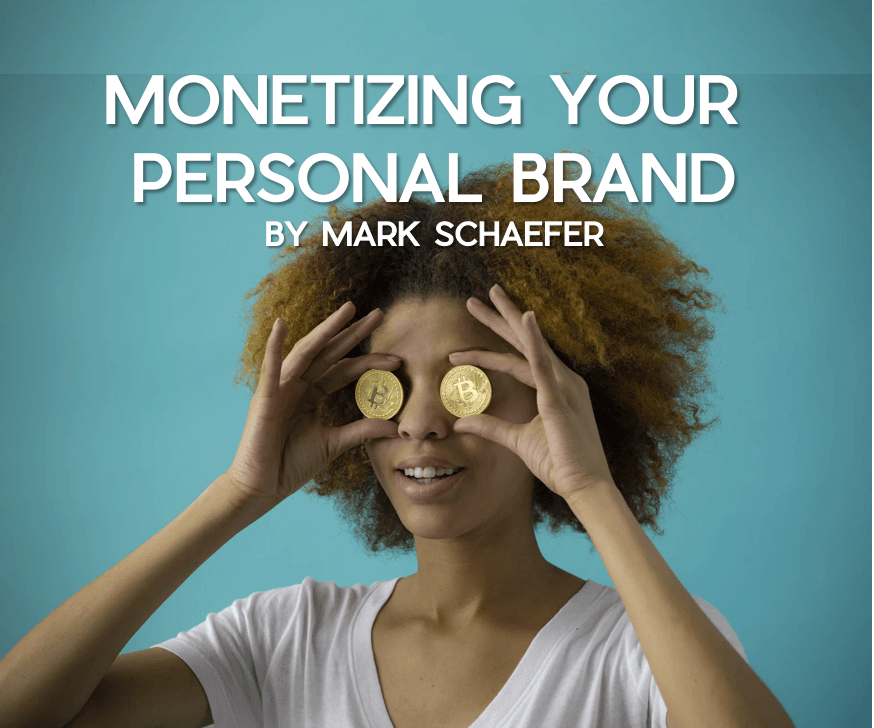 Many years ago, I had an opportunity to hang out with The Black Keys and I learned the most important lesson of my life about monetizing a personal brand.

First of all, if you’re not familiar with The Black Keys, go check out this band. They are such a fun, raw and bluesy rock act … and one of my favorites! 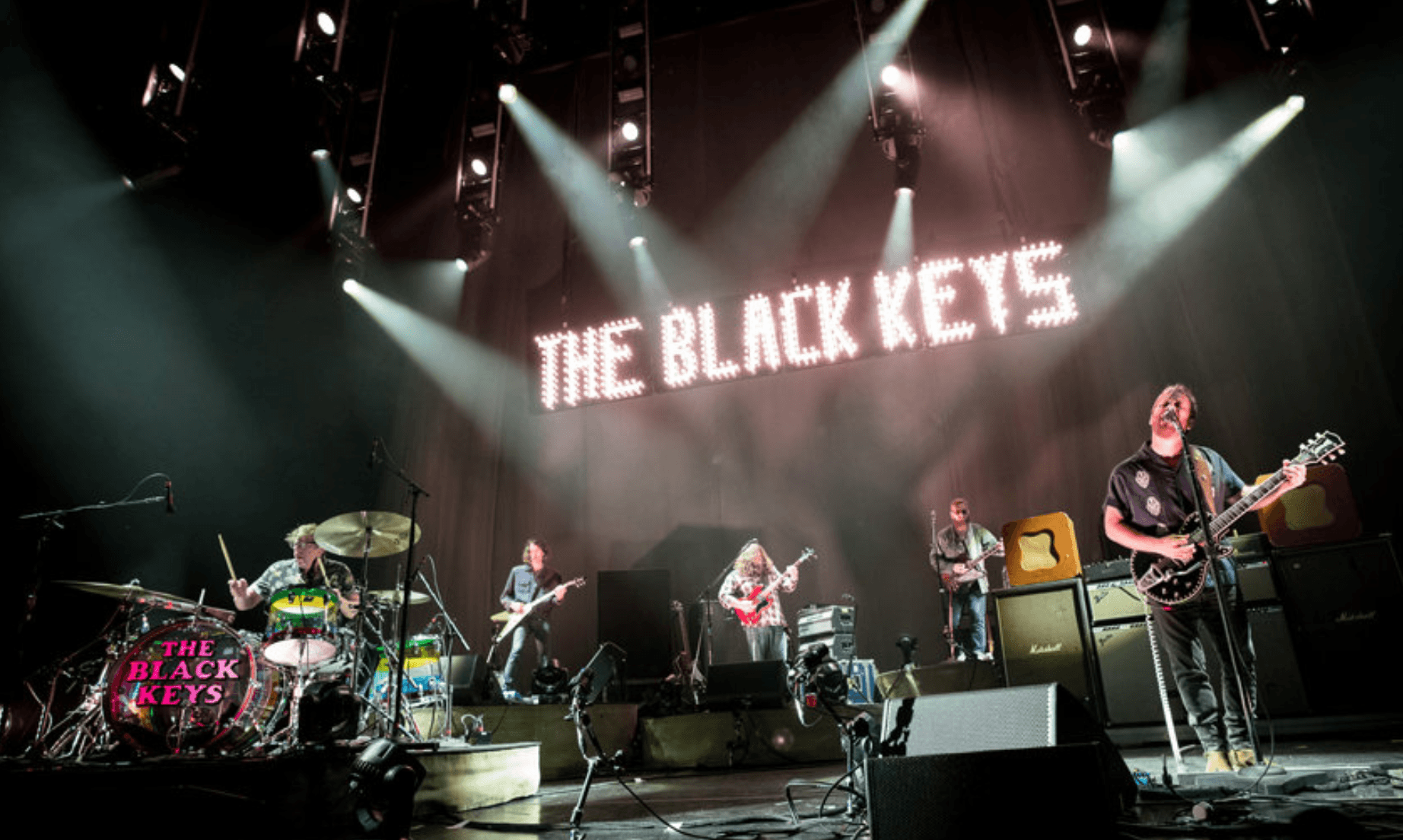 But back to the story.

When I got to meet The Black Keys, they were not playing stadiums and arenas like they are now. They were playing clubs that might hold 1,000 people. But they were definitely moving up. They seemed to have a tremendous amount of momentum and had just recorded a huge album with the famous producer Danger Mouse.

I asked Patrick Carney, the drummer for the group, what their pivot point had been. What was the one event or moment that seemed to boost their trajectory to the big time? This was a vital question for me as I was in the process of building my own personal brand. I was no rock band, and I’ve never had an intent to play arenas, but I was trying to be “known” in the digital marketing business.

His answer surprised me.

“There was no singular event,” he said. “We just keep making steady progress. Each album does a little better than the last one. You just keep moving forward, building your audience one show at a time.”

If you look at the band’s career this certainly played out. The next time I saw the Black Keys, they were playing in front of 3,000 people at an amphitheater in Columbus and a few years later they were filling arenas like Madison Square Garden. Today they are one of the biggest rock acts in the world.

So what does this mean to you and me?

The myth of viral

As I look at the people who are making in the digital/social media space, there is not one person who was “an overnight success.” Social media pioneer Chris Brogan once famously said that it took him three years to get his first 100 blog readers. A few years later, he was the leading speaker in the business.

There is too much attention placed on the hope of “going viral.” I have had several articles go viral, achieving thousands of shares, likes, and comments. Here is how it helped my business: zip.

Here is a chart depicting the number of subscribers to my blog since 2013 (and I actually began blogging in 2009):

Slow and steady. Each year is a little better than the next. Just like The Black Keys.

The trendline for my podcast downloads looks the same way.

Whether you’re a band or a blogger, it’s highly unlikely you’re going to experience a “big boom” that puts you on a path of fame and fortune. You just establish your voice, create that content, and keep grinding it out, year after year.

By the way, my most “viral” article (Content Shock) was published in early January 2014. Look at the graph to see the impact it had on my subscribers — nothing! There is no substitute for determined, steady progress.

Eventually, if you work hard and stick with it, you can gain enough critical mass to monetize an audience.

I didn’t have a paying sponsor for my Marketing Companion podcast until year three. I didn’t make noticeable money on my books until my fifth publication, The Content Code

, in year six of my “second career.” I struggled for three years before I was getting speaking gigs that paid meaningful money.

There is no quick shortcut to building a personal brand.

An audience that matters

Monetizing a personal brand depends on just one thing.

Are you ready for this?

I do a lot of one-on-one coaching in this space and this issue is by far the biggest misconception people have about building a personal brand.

People who hire me often need money NOW and they want to know how to make money through their blogging or podcasting in a matter of weeks or months.

It takes years. In fact, you need to adopt a three-year mindset to achieve meaningful success with your personal brand.

In my popular book KNOWN: The handbook for building and unleashing your personal brand in the digital age

, I include a lot of research that backs up this idea of slow and steady. I plot out a four-step process to build your personal brand, but on average, it took about two and a half years for the successful people I profiled in the book to create a personal brand that “tips.”

In my interviews for KNOWN, I asked people successful in a wide range of industries what made them different. The words I heard were “tenacity,” “persistence,” and “resilience.”

I don’t want to dissuade you or depress you, but I needed to provide a realistic view of your path to personal branding success.

Here are the facts about personal branding today:

So this is important! But you have to take that first step, and above all, you have to be patient about building that audience who loves you.

Mark Schaefer is the chief blogger for this site, executive director of Schaefer Marketing Solutions, and the author of several best-selling digital marketing books. He is an acclaimed keynote speaker, college educator, and business consultant.  The Marketing Companion podcast is among the top business podcasts in the world.  Contact Mark to have him speak to your company event or conference soon.

The post The one (and only) key factor in monetizing a personal brand appeared first on Schaefer Marketing Solutions: We Help Businesses {grow}.