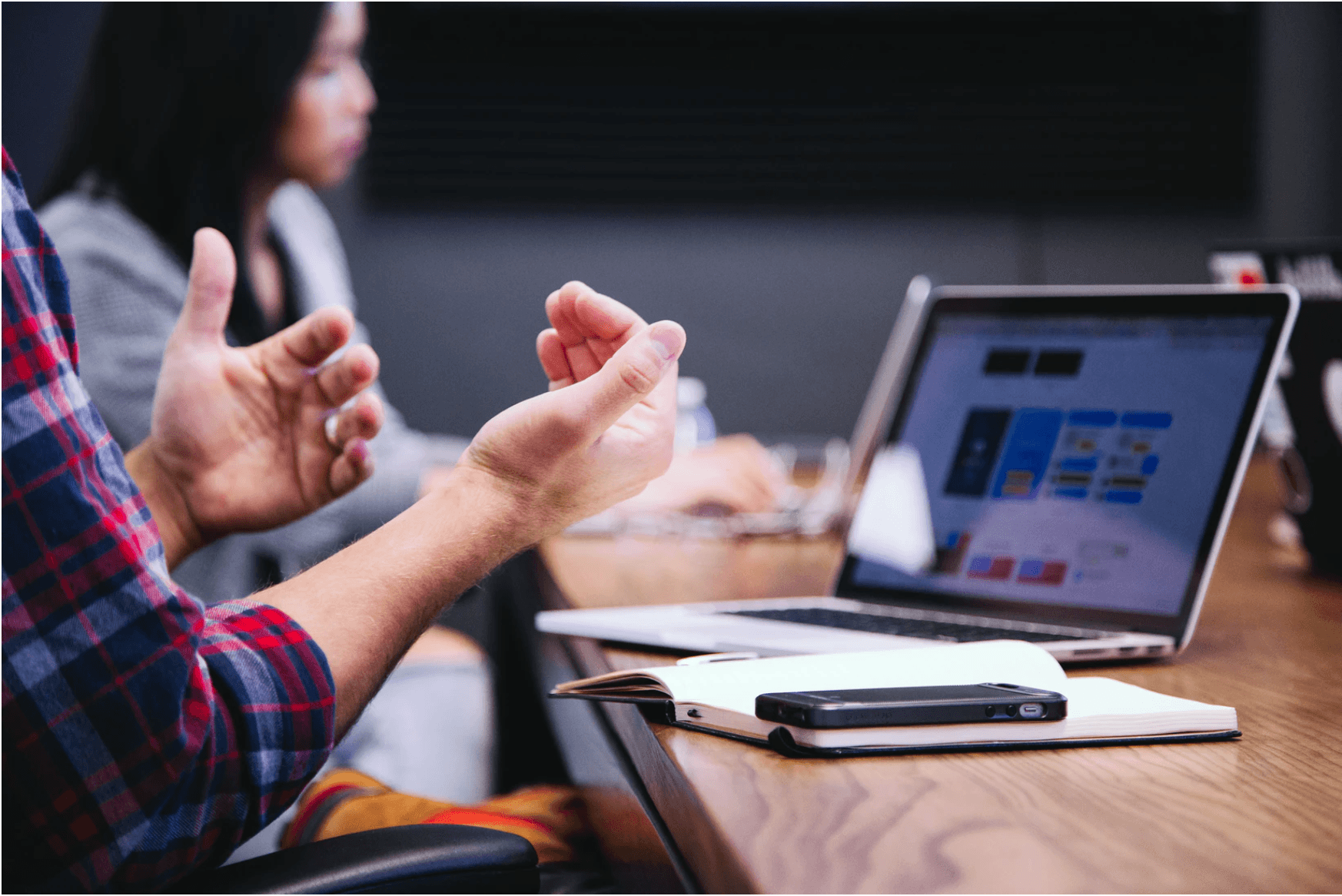 With all the bad business news pounding us today, I wanted to bring you a virtual conference success story.

In early March 2020, the American Bar Association Antitrust Law Section was just over a month away from holding its flagship annual Spring Meeting.

The event that has drawn thousands of global antitrust and consumer protection professionals to Washington, D.C. for nearly 70 years, like swallows to Capistrano (lawyers to cherry blossoms, actually).

This was more than an “event.” It was a festival! For three and a half days, this was a major educational forum, an important networking and sales channel, and a beloved chance to connect with friends that was the DNA of our professional culture.

Oh yes … the event with a ticket price around $1,0000 essentially pays for the Section’s activities for the rest of the year!

But in early March 2020, the Section canceled our beloved in-person Spring Meeting. Just like every other basketball tournament, concert, and large gathering, the pandemic forced us to shut down.

We gave notice to our customers and speakers, as well as all the unaffiliated groups that had events scheduled around Spring, early enough for everyone to change plans. And nobody would have blamed the Section if it had just stopped there.  Everything was being canceled. Everything. After all, you can’t just take an in-person program in planning since last August and turn it into something virtual in a few weeks, right?

The first thing we had to sort out was — SHOULD we pivot? Could we still offer value to our members at a time when so many people are suffering from a new set of problems in these unusual times?

After much debate, we forged ahead with a new “Virtual” Spring Meeting (VSM) would run over two weeks late in April — just 35 days away from our announcement. Then we got to work fulfilling that promise.

The team that had put together Spring Meetings for decades – and had been sweating the details on this one for months – quickly pivoted to a virtual model. They selected the panels that would be transitioned to virtual. The organizers and speakers of those panels confirmed their ability and willingness to change plans on the fly.

We repurposed the Section’s successful podcast, Our Curious Amalgam, for a couple of weeks as the home of VSM podcasts.  The Section’s YouTube page transitioned to become the home for videocasts and live streams. The social media team teased the coming content.

Because the live interaction of practitioners and enforcers is a crucial part of any Spring Meeting, the Section replaced it as much as possible with virtual receptions on the Remo platform. We scheduled about nine test-runs over two weeks to work out the bugs.

ABA Section staff worked tirelessly to make it all this happen. But many of the organizers and speakers were volunteers. They all had day jobs – that they were now doing at home – but their loyalty to the Section and the Spring Meeting was inspiring, and the only way we could have pulled this off so fast.

We were astounded by the results.

We had well over 13,000 downloads (so far) of VSM programming, many times more than we expected. And even the virtual networking “cocktail receptions” were well received the lawyer, economists, and students who attended the meetings.

We were lawyers and volunteers, not event or IT professionals, so not everything was perfectly smooth. We faced scheduling problems, audio, and technical issues, and we forgot to turn the mic on during an introduction.

The receptions had a few glitches, often bizarre. Connection issues often were solved the usual IT way – log off and log back in! But we had a few odd unresolved ones, like the time I was virtually meeting with two other guests and they could only hear me, not each other. So I served as a human telephone for a few minutes.

But folks were generous and forgave the snafus. Like all of them, we were struggling to adapt to the new work realities.

I think the overwhelming impact of this conference was how much WORKED. The content was useful and engaging, like always. Viewers still saw debates among experts on the key issues of the day.  Reception attendees still bumped into practitioners and enforcers of all ages from around the globe. We attracted new attendees from around the globe who could not attend otherwise.

The economics of virtual … and being human

There was also one huge difference. The VSM was free to all. We viewed this overwhelming amount of content as the ABA’s gift to the global antitrust community during a stressful time.

Since the economics of virtual conferences like this is of vital interest to nearly everyone during this crisis, I should provide some more details of this important decision.

Obviously this is not an economic decision we could make forever. As I said this event funds our Section.

But we thought that the most compelling opportunity in this crisis was to build our brand and expand opportunities to those who have not attended our live events in the past. Yes, we were able to expose our audience to profitable publications available for purchase and of course paid membership opportunities. But we saw this as an opportunity to build community, create a meaningful connection, and be more human in a crisis.

Be. More. Human. Maybe that sounds familiar to fans of Mark Schaefer’s book Marketing Rebellion: The Most Human Company Wins

In August 2019, Mark Schaefer spoke at our annual leadership planning event. We learned a lot from him but one question of his resonated most for me: How do you complete this statement, “Only the Antitrust Section _______”?  He challenged us:  “What’s something that the Section provides to its customers that nobody else can? The answer that I and others came up with was “Only the Antitrust Section can bring together the global antitrust community.”

Giving away the virtual event was our chance to seize that opportunity and live our mission like never before. We’re sure that seizing this opportunity in the short term will help further strengthen loyalty to the Section and drive membership and other sales in the long term. (A focus on the brand — Seems like I just read that in somebody’s free Pandemic Playbook!)

Our focus on community has always been evident at the Spring Meeting, with thousands of attendees from dozens of countries. Despite huge obstacles, we made sure we lived up to our promise again this year, against all odds.

When the community could not come to us, we went to the community, wherever they were, whatever their circumstances in a crisis. We brought our world together.

Steve Cernak is the Marketing Officer for the ABA Antitrust Law Section and an antitrust partner in the Detroit office of Bona Law, PC.  He has counseled marketers for more than 30 years, including more than 20 as part of the General Motors Legal Staff.