5 Of Our Favorite Moms From Literature | Writer’s Relief

A special Review Board just for poets! We have a few more spots open for poets, so submit your poetry today! 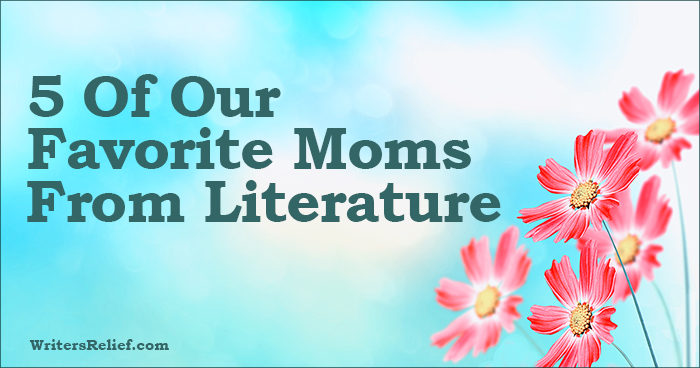 Mother’s Day is coming up, so of course the bookworms here at Writer’s Relief want to acknowledge not only our actual mothers (you rock, Mom!) but also our favorite moms from literature. Just like our own mothers, these literary moms are sweet, brave, complicated, tough, smart, and so much more—but most of all, they love their children. See if your favorite mom from literature made our list…and don’t forget to wear a sweater when you go out!

Our Very Favorite Moms From Literature 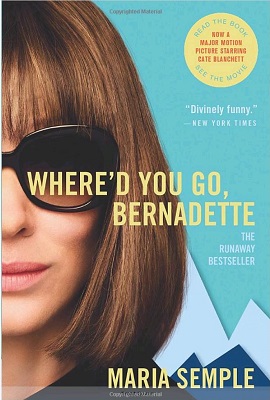 Bernadette from Where’d You Go, Bernadette by Maria Semple

At first glance, Bernadette may seem like a strange choice for a best mom in literature. The entire book revolves around her daughter, Bee, trying to piece together the pieces of a puzzle to figure out where her mother has run off to. But Bernadette, despite seemingly abandoning her family for a little while, is always a loving mom to Bee. Though their relationship is strange, it’s strong, and Bernadette teaches Bee to be independent and true to herself. 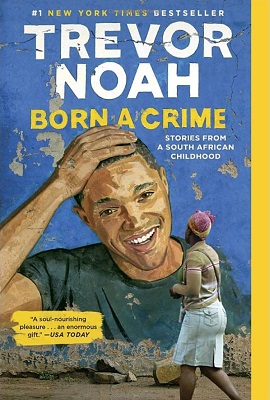 Patricia Noah from Born A Crime By Trevor Noah

This may be Trevor Noah’s memoir, but his mom is definitely a force to be reckoned with. A determined, churchgoing woman (multiple churches in one day!), she’s definitely a match for young Trevor and his mischievous ways. Fearless and loving, Patricia keeps Trevor safe during a time when he could be taken away from her just because he is mixed race. And when apartheid ends, she joins her son in taking advantage of new opportunities. 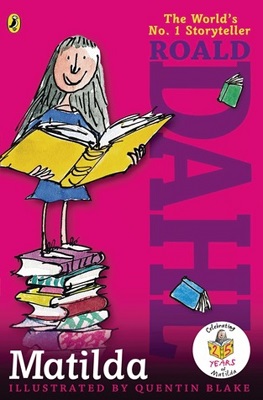 Jennifer Honey is Matilda’s teacher, but she quickly recognizes the young girl’s talents and grows to love her. Since Matilda’s family doesn’t appreciate, understand, or really love her, Miss Honey winds up adopting Matilda and together they become a family. Miss Honey is the kind of mom anyone would want—she’s kind, sweet, patient, and loving! 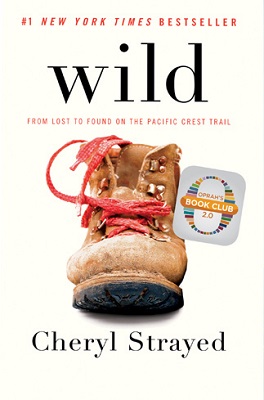 Bobbi isn’t just one of the best moms in books—she was a real mom, and a mighty memorable one too. Cheryl Strayed’s story became hugely popular with the release of this book and its subsequent movie, and Bobbi is the heart and driving force of the entire story. Strayed’s unending love for her mother, as well as her deep and painful grief after she died, is what sends her on the journey that makes up Wild. All moms are special, but Bobbi, her story, and the story of her daughter’s life after her death have hit so many of us where it hurts. 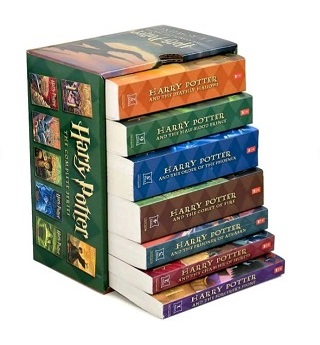 Mrs. Weasley from the Harry Potter Series by J.K. Rowling

With seven children, Mrs. Weasley is one of our favorite moms from literature. Though her offspring may sometimes be annoyed or embarrassed by her (and what kid doesn’t feel that way about their mom at some point?), they never question her love for them. And the way Molly considers Harry Potter as one of her own and welcomes him into her home shows how generous and loving she is, despite the occasional screeching Howler she may send her kids—but only when it’s really deserved.

Question: Which other moms from literature do you love?